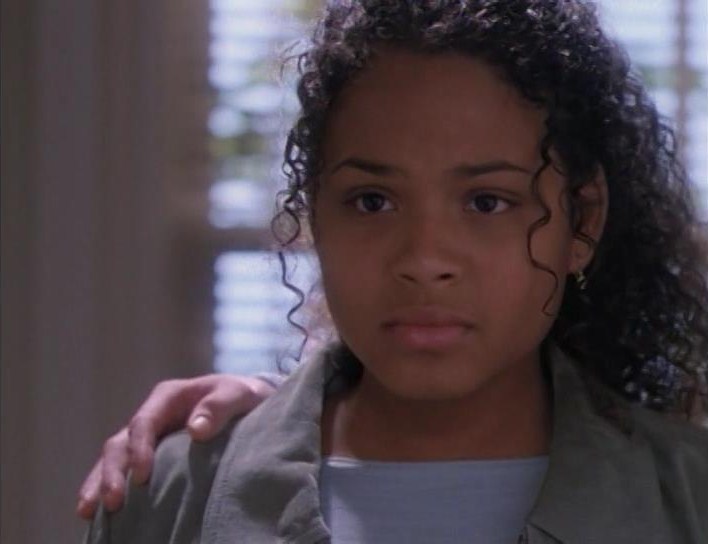 Bio: Teri Lane was a girl who'd been abducted by her father when she was just a baby. Her mother Harriet had hired a private investigator to find her, and he'd been successful, grabbing a bracelet of Teri's as proof that she was indeed alive. However, before he could show Harriet the bracelet, he was killed in a car accident. In 1999, his possessions went up for auction at Buckland's Auction House, where Phoebe Halliwell was working when she received a vision from the bracelet. Investigating, Phoebe found Teri, and reunited mother and daughter.