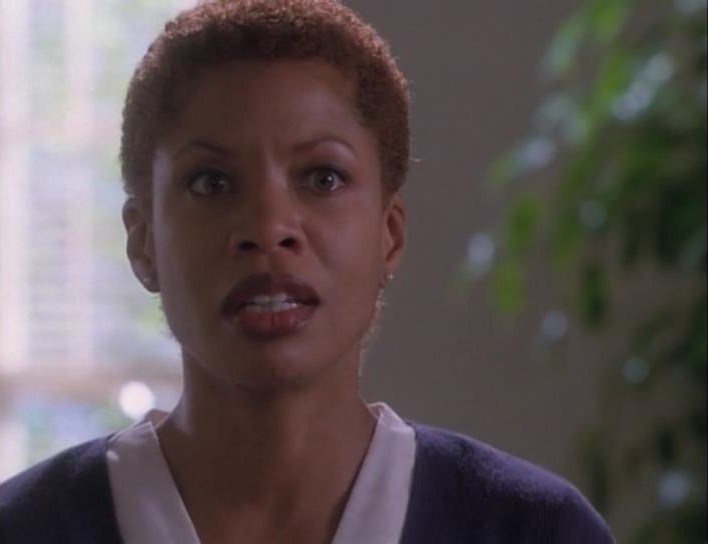 Bio: Harriet Lane is a woman whose ex-husband kidnapped their daughter Teri when she was just a baby. She'd hired a private detective to find her daughter, and he'd been successful, grabbing Teri's bracelet as proof that Harriet's daughter was indeed alive. However, before he could show her the bracelet, the detective was killed in a car accident. In 1999, his possessions went up for auction at Buckland's Auction House, where Phoebe Halliwell was working when she received a vision from the bracelet. Investigating, Phoebe found Teri, and reunited mother and daughter.